Undercurrents of Foodgrain Deficiency in India

Food security, one of the most important determinants of household welfare, is defined as a situation when all people at all times have access to sufficient, safe and nutritious food that meets their dietary needs and food preferences for an active and healthy life. India’s aggregate production of food grains is presently adequate for food security; after procurement and public distribution, it still has buffer stocks which exceed the minimum norms. In spite of this, there are millions of food-insecure and undernourished people, which indicates that food security at the national level has not percolated down to the level of individual households and has not resulted in nutritional security. 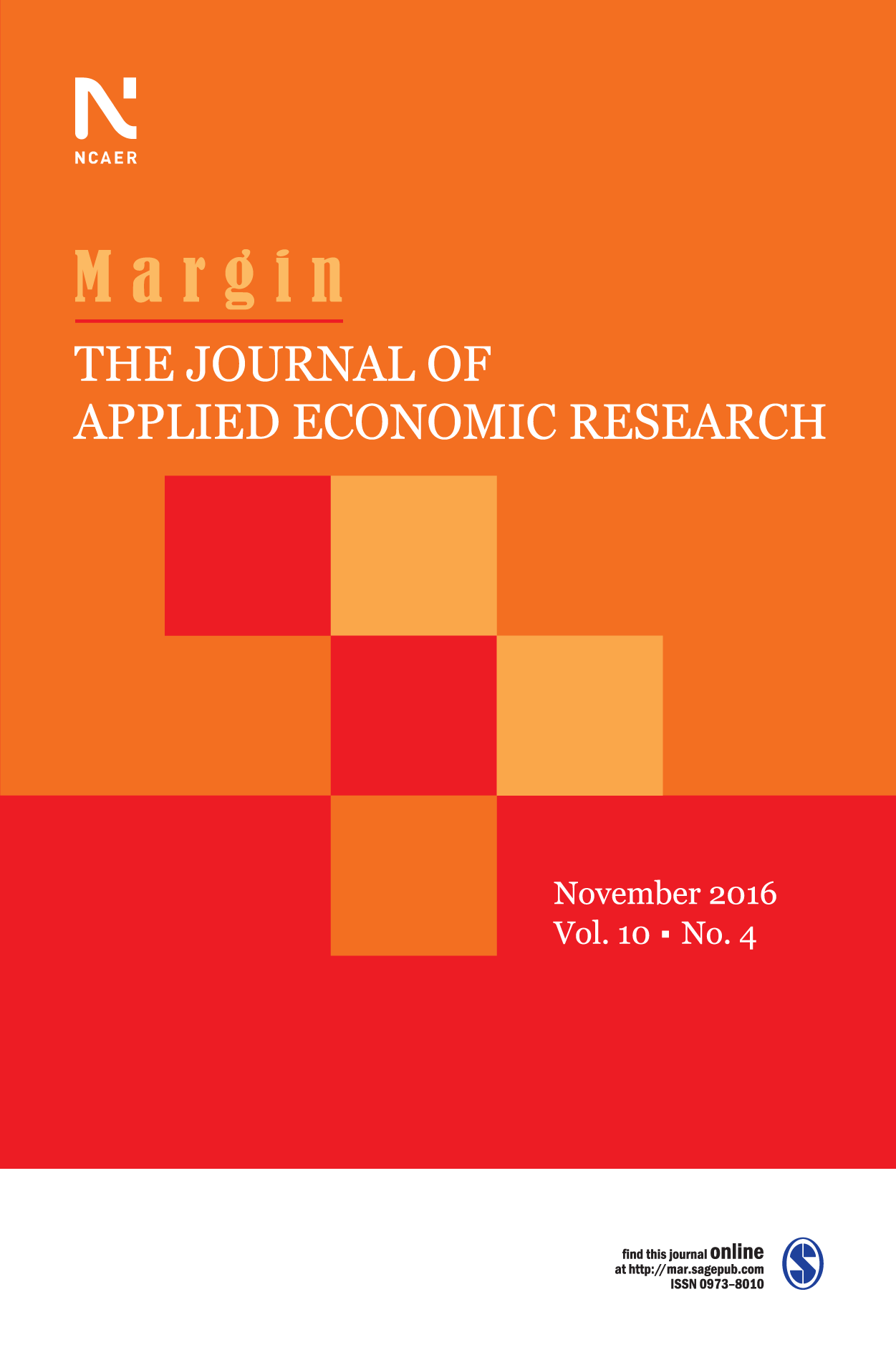 The under-consumption of foodgrains has significant consequences and is, in turn, influenced by several factors. First, food insecurity often results in undernutrition which, in turn, has an adverse effect on work productivity and results in poverty; poverty again results in food insecurity and the circle starts all over again. Second, according to Engel’s law as income rises, the proportion of income spent on food declines. Thus, monthly per capita consumption expenditure (MPCE) is assumed to play a pivotal role in influencing foodgrain consumption. Third, food diversification also plays an important role in influencing foodgrain consumption because with an increase in income, dietary patterns change from a basic cereal-based diet to a non-cereal-based diet. Fourth, home-grown foodgrains have traditionally been an important source of calories, so they have an important role to play in total foodgrain consumption.

The propagation of this circle can be stopped by making the income-poor food-secure, which requires the implementation of food safety nets such as food stamps (Sri Lanka and Jamaica) or a public distribution system (PDS) (India).

An article from the journal, Margin, analyses the level of foodgrain deficiency in India and across its state-regions, in the rural and urban areas, as well as presenting a household-level situation. It further analyses the effects of various factors on foodgrain deficiency, such as the PDS, food diversification etc. The article further explicates that to improve foodgrain intake, calorie intake and the quality of diets, the government should focus on proper implementation of the PDS to avoid exclusion error and to promote food diversification in healthier terms.

Register now to read in detail about Foodgrain Deficiency in India.