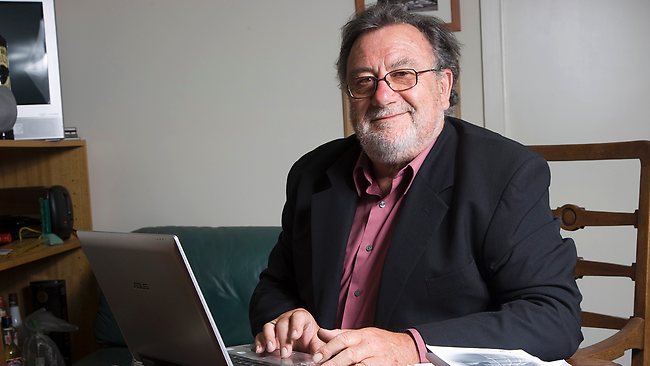 Professor Tony Adams comes from a computer science teaching background. He commenced as a lecturer in the Department of Computer Science at RMIT in1978. Following five years as Head of Department of Business Computing at RMIT, he acted for a year as Dean of Business in 1990-91, being appointed to the position of Dean International Programs in 1992 a position he held until 1998. Tony was appointed a member of the Foundation Professoriate at RMIT in 1992.
The SAGE Handbook of International Higher Education