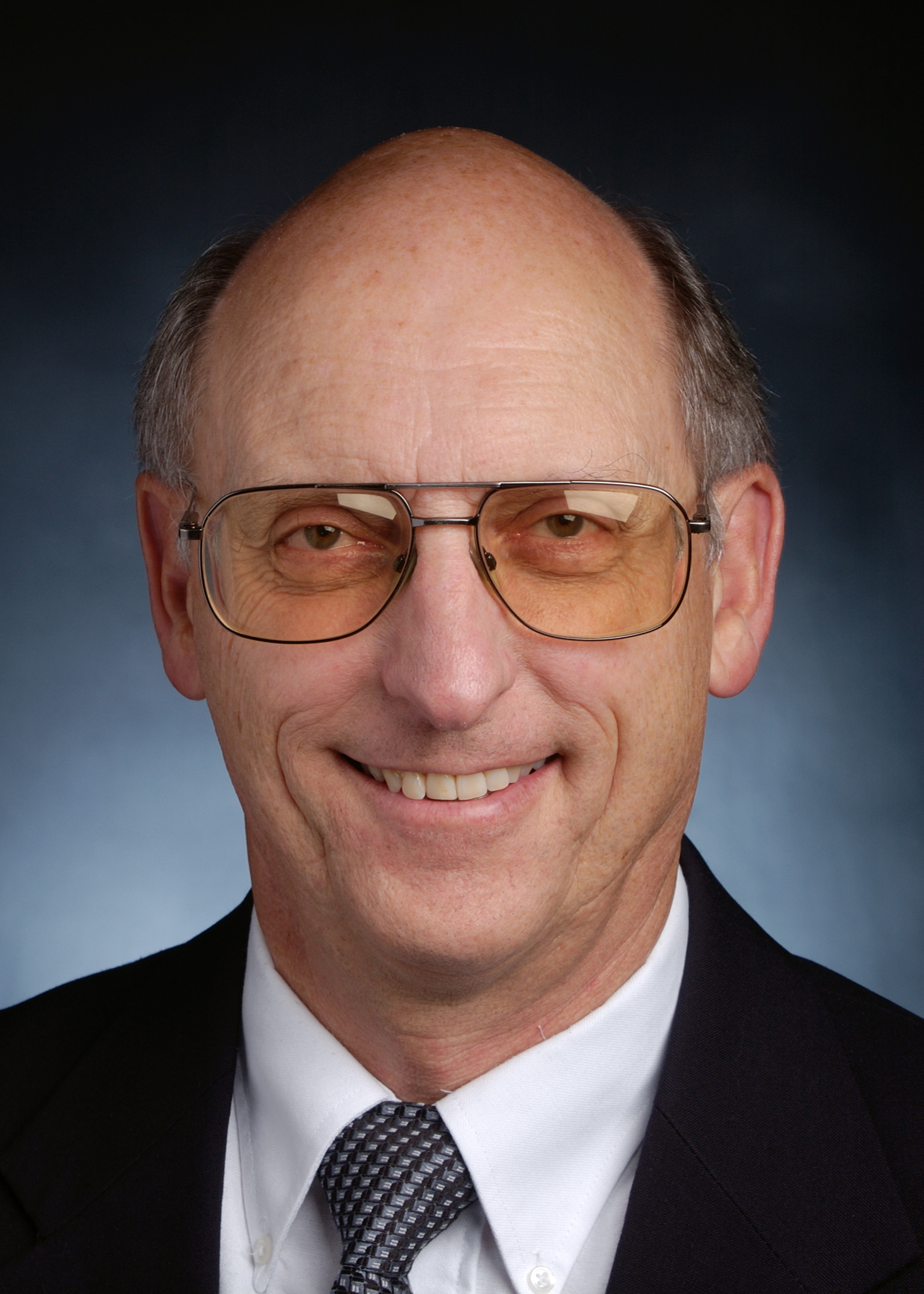 Robert M. Bray, Ph.D., a fellow of the American Psychological Association, is a senior research psychologist and senior director of the Substance Abuse Epidemiology and Military Behavioral Health Program. His research interests focus on the epidemiology of substance use and other health behaviors in military and civilian populations with an emphasis on understanding the prevalence, causes, correlates, and consequences of these behaviors. He has directed nine comprehensive worldwide Department of Defense surveys of military personnel that comprise the most widely cited data on substance use and health behaviors in the military. He is preparing a book summarizing findings from these studies. Dr. Bray is principal editor of Drug Use in Metropolitan America, which integrates findings from a large-scale study of drug use among diverse populations in the Washington, DC metropolitan area. He has published and presented widely in the area of substance use and health-related behaviors.
Drug Use in Metropolitan America