Meda Chesney-Lind, Ph.D. is Professor Emerita of Women’s Studies at the University of Hawaii.  Nationally recognized for her work on women and crime, her testimony before Congress resulted in national support of gender responsive programming for girls in the juvenile justice system. Her recent publications include Policing Women’s Bodies: Law, Crime, Sexuality, and Reproduction and the “Global War on Girls? Policing Girls’ Sexuality and Criminalizing their Victimization (with Alida Merlo).  Her earlier book on girls’ use of violence, Fighting for Girls (co-edited with Nikki Jones), won an award from the National Council on Crime and Delinquency for “focusing America’s attention on the complex problems of the criminal and juvenile justice systems.” 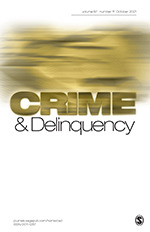 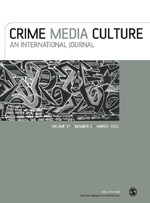 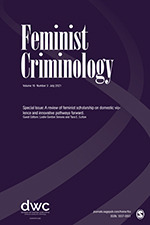