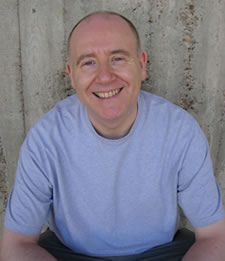 I specialise in the cultural and media theory of Paul Virilio, the French contemporary philosopher and ‘critic of the art of technology’. Associated with various conceptions related to architecture, aesthetics, and new information and communications technologies in particular, Virilio is influenced by the continental philosophy or phenomenology of Edmund Husserl, Maurice Merleau-Ponty, and numerous other critical theorists. Virilio’s work is unique and as a result shares very little in common with other contemporary cultural and media theorists, although he is often compared with other French thinkers such as Jean Baudrillard, Gilles Deleuze, and Bernard Stiegler. Virilio has written well over twenty main works, inclusive of Speed & Politics (1986), Bunker Archeology (1994), War and Cinema (1989), The Art of the Motor (1995), Open Sky (1997), and, more recently, The University of Disaster (2010) and The Future of the Instant: Stop-Eject (2010).
Virilio Live
Paul Virilio 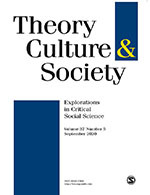 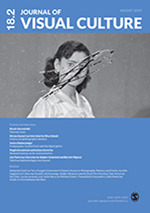