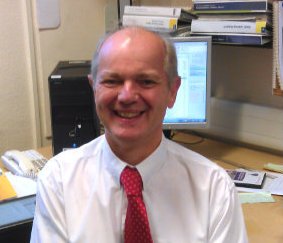 David Waugh is a former deputy headteacher who worked in ITT from 1990 at the University of Hull, where he led the PGCE course and became Head of Department. In 2008 he was appointed as one of two (the other being Wendy) National Strategies Regional Advisers for ITT. He is currently lectures at Durham University. He has published extensively in primary English, as well as developing e-learning resources for National Strategies for English, mathematics and mentoring and coaching. David also writes children’s stories, including The Wishroom, which was written with 45 children from 15 East Durham primary schools and published in 2017.