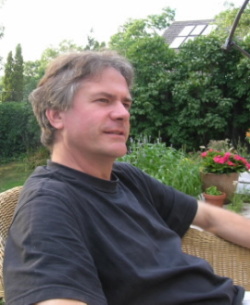 David Bakhurst works primarily in three areas: Russian Philosophy, philosophicalpsychology, and moral philosophy. In 1991, he published a study of the philosophical culture of the USSR, Consciousness and Revolution in Soviet Philosophy (Cambridge University Press), focused on the life and work of Evald Ilyenkov (1924-79). Ilyenkov, like the renowned psychologist Lev Vygotsky, maintains that each individual mind is formed through initiation into culture. Bakhurst explores this idea in many recent publications and examines parallel views in the thought of such thinkers as Wittgenstein and Jerome Bruner. His ethical writings include several papers on moral realism and ethical particularism. Educated at Keele, Moscow, and Oxford, Bakhurst studied with Jonathan Dancy, Felix Mikhailov, and John McDowell. He has twice held visiting fellowships in Oxford, most recently at All Souls College (2001-02). In 2003, he was appointed to an honorary chair in the School of Education at the University of Birmingham, UK.
Jerome Bruner
The Social Self